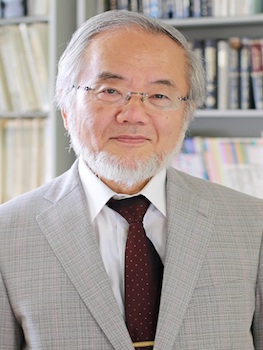 Autophagy is the cellular process that regulates a cells ability to degrade parts of itself that must be replaced. Yoshinori Ohsumi’s work in autophagy has proven to be fundamental to cell biologists and eventually led to a great impact in medicine. Ohsumi’s work showed that autophagy exists in yeast cells through his work, and eventually applied the same methods to show autophagy’s importance in human cells. Malfunctions in autophagy have been linked to Parkinson’s disease, type-2 diabetes, and other disorders associated with aging. Check out more about Yoshinori Ohsumi’s Nobel Prize work here. 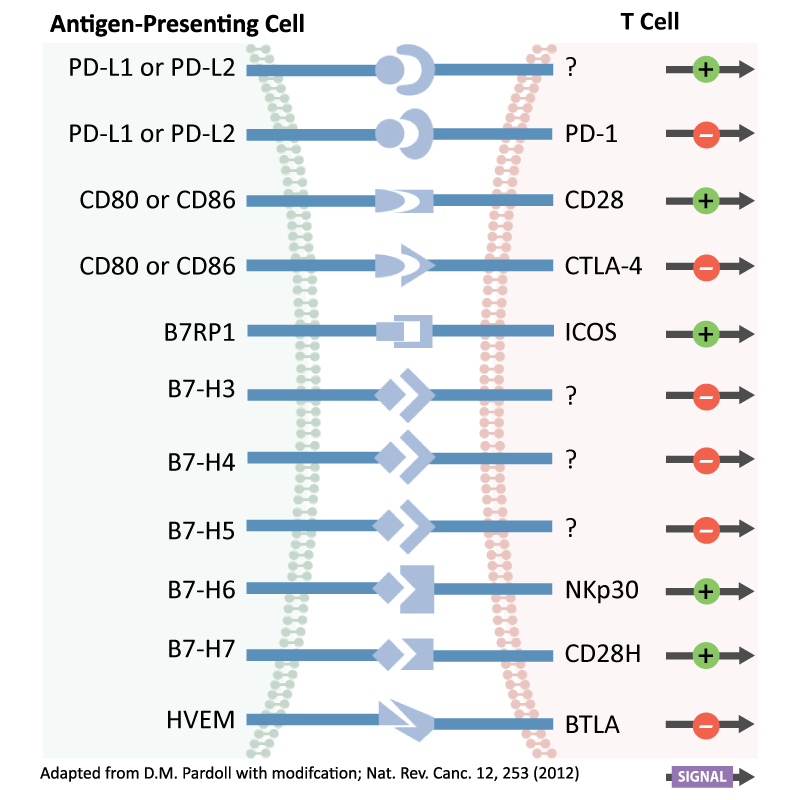 Combination Immunotherapy Is on the Rise

A new combination immunotherapy has been shown to eradicate large tumors in mice. Scientists at MIT combined 4 components in the antitumor cocktail; a tumor antigen targeting antibody, a modified recombinant interleukin-2 signaling molecule with an extended half-life, anti-PD-1 antibodies, and a vaccine that designed to increase traffic to lymph nodes and boost T-cell response. This immunotherapy was able to boost the immune system’s tumor antigen uptake and thus its ability to target other cancerous cells. The treatment effectively reduced large tumors and transplanted tumors in the mouse models used. 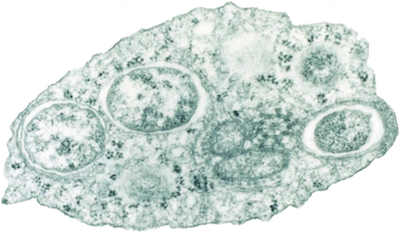 in Brazil plan to use Wolbachia pipientis to combat the population of mosquitoes that are helping to propagate Zika throughout the country. These bacteria have negative effects on insects’ ability to reproduce, and also to harbor viral infection. By developing a modified strain that is able to infect Aedes aegypti (the mosquitoes that commonly carry Zika and Dengue viruses), it may be possible to sap the mosquito population to help prevent further spread of infection. Wolbachia cannot infect humans, which makes this approach seem less dangerous, but we can only hope that there will be few
unforeseen consequences. Check out the full article here.

The Society for Neuroscience 2016 Meeting is Here!

We’re so excited to meet many of our customers in person at SfN 2016 here in San Diego! We will be in booth 123A in Hall H of the convention center; only a short walk from the hall with the poster sessions. We’ll be here Sunday, November 13th up through the end of the conference, so be sure to stop and say hello!

Web content composed with the free online wysiwyg HTML editor. Please subscribe for a membership to remove promotional messages from the edited documents.