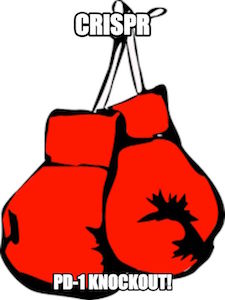 Use of CRISPR-Cas9 in human cells for treatment of disease has been a controversial topic amongst scientists since the discovery of the powerful gene editing tool. In this clinical trial, T cells had their PD-1 gene knocked out, eliminating the PD-1 surface protein. By eliminating PD-1 in these T cells using CRISPR-Cas9 cancers displaying PD-L1 or PD-L2 are unable to hide from them, and can be effectively targeted by the immune system. Though scientists believe that antibody based immunotherapy will likely overtake this CRISPR-Cas9 due to scalability, this trial marks a huge step forward in CRISPR based therapeutics. The original story was posted here. 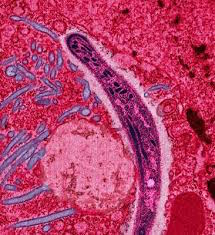 First Malaria Vaccine is Being Tested in Africa

The World Health Organization agreed to begin piloting a vaccine against the malaria parasite in sub-Saharan Africa. Unfortunately, the vaccine is predicted to only be 26-36% effective in infants and children respectively. The WHO has decided to move forward with the plan to pilot the vaccine regardless of the weak numbers because it is the only one currently available. Many scientists believe the vaccine is performing poorly because it was engineered against a malaria antigen that is only present in 10% of cases in Africa, and think reengineering the vaccine using the more common antigen would increase vaccine efficacy. That may take several years, so the decision to move forward with the less effective vaccine was made to give what aid is possible now. See the original story here. 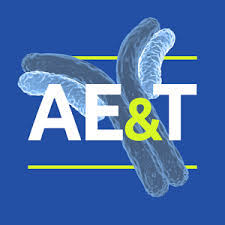 The National Institute of Health may be receiving $4.8 billion in funding over the next 10 years through the 21st Century Cures Bill. The final draft of the bill was made public on the 25th of November. It is designed to help shape policy in the NIH and FDA, increase funding for the Precision Medicine Initiative, the Cancer Moonshot Initiative, and the Brain Research through Innovative Neuroethologies Initiative. The bill should be voted on before congress adjourns in December. If this bill passes, the funding will greatly help therapeutic development efforts in the coming years. The full story and additional information can be found here.

Be sure to come and see ProSci at the Antibody Engineering and Therapeutics Conference in San Diego. We will be set up at booth #102 answering all of your
questions about custom antibody development. See you there!