Bacteria with Resistance to Polymyxins, the Last Form of Antibiotics, Have Been Found in China

Strains of E. coli that are resistant to polymyxin class antibiotics have been found in both pigs and citizens in China. Polymyxins were the last form of antibiotic which bacteria had not generated a strong resistance to. These polymyxin resistant strains display the mcr-1 gene, which is passed from cell to cell in plasmids. Passing the resistance gene in this fashion allows for other infectious bacteria such as K. pneumoniae and Pseudonomanas aeruginosa to pick up the gene as well. Researchers have no doubt that the gene will spread worldwide, and that the use of polymyxin antibiotics needs to be re-evaluated to control the spread. It is becoming more apparent that different methods of targeting infectious bacteria must be developed. 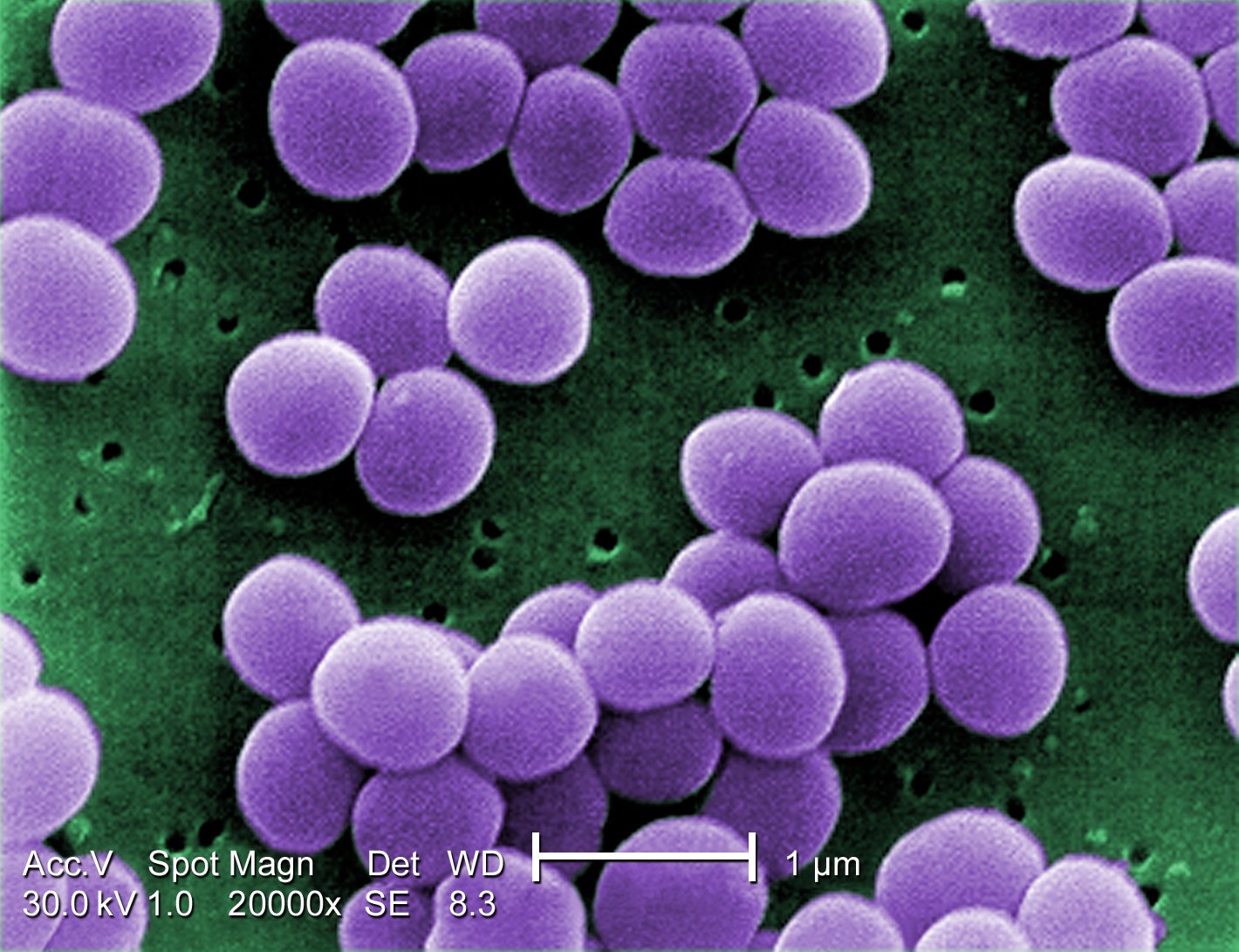 Intracellular Staphylococcus Aureus Can Be Targeted By an Antibody-Antibiotic Conjugate

An antibody-antibiotic drug conjugate has been shown to effectively eliminate intracellular Staphylococcus aureus. Typically, S. aureus is found extracellularly, but the possibility of it surviving inside host cells would provide an additional explanation for the antibiotic resistance the bacteria to displays. This paper shows that intracellular S. aureus is able to survive through vancomycin treatment while establishing infection, and shows that it can be targetted using an antibody-antibiotic drug conjugate. This new method of delivering antibiotics could prove to to be a novel method of fighting infections in the future. 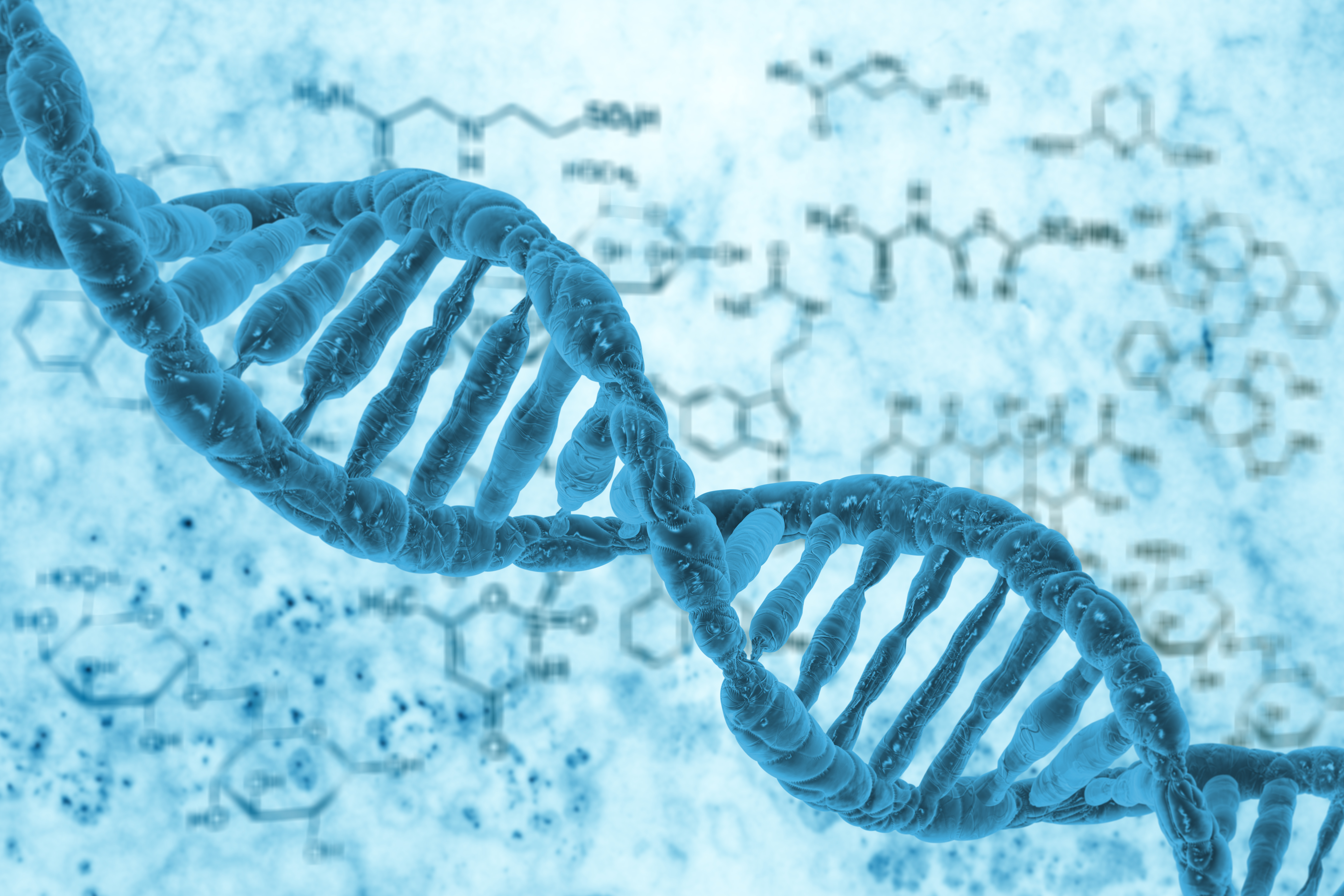 A summit will be taking place in Washington D.C. on December 1-3 to discuss the questions of human genome editing with CRISPR-Cas9 enzymes. Since their discovery, the enzymes have been one of the hottest topics in the biological sciences, but have been plagued with ethical debate. Once a lab in China announced they had successfully altered the genes of human embryos in April of 2015, the ethical concerns grew even more serious, raising questions about the gravity of change this tool has the potential to bring about. The summit will have representatives from more than 20 countries, as reported by Nature.

The Antibody Engineering and Therapeutics conference in San Diego starts next week! ProSci will be hosting booth #402 and presenting a poster with our latest abstract at the event, so be sure to stop and check us out! Don’t forget to keep track of the event using #AntibodyEng on Facebook and Twitter.