Caffeine is an Indirect Anti-Inflammatory Drug 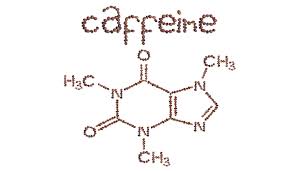 Interleukin-1β production is regulated by inflammasomes, a very large protein complex commonly associated with inflammation and pyroptosis. As the human body ages and accumulates metabolites, the inflammasome interacts with them and is primed for activation, and eventually reaches a state of constitutive activation, which is what the paper says contributes to chronic inflammation in the elderly. The paper highlights two of these metabolites, adenine and N4-acetylcytidine, in evaluating the hypothesis that caffeine is an antagonist analogue of adenosine, which makes sense considering their structural similarity. 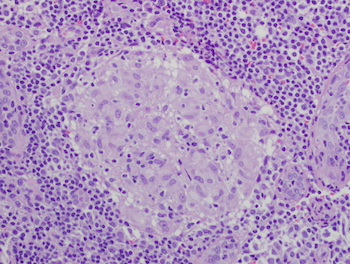 Potential Molecular Basis of Granulomas Has Been Elucidated

A team of researchers led by Thomas Weichhart at the Medical University of Vienna has identified what causes some types of granulomas to form. Chronic activation of the kinase mechanistic Target of Rapamycin (mTOR) was implicated in sarcoidosis and related conditions caused by granulomas. mTOR inhibitors are already indicated and approved for use in other diseases. It is stated that chronic activation of mTOR metabolic sensors leads to uncontrollable cell division, prevents cell death, and subsequently leads to the macrophages accumulating and swelling. Read more here. 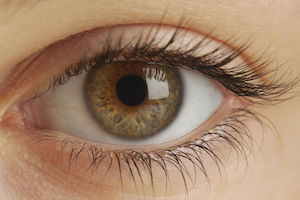 On March 28, doctors used iPS cells that had been taken from a donor’s skin cells to treat macular degeneration in a 60 year old man. Masayo Takahashi, ophthalmologist at the RIKEN Center for Developmental Biology, devised the iPS cell protocol deployed in today’s transplant. Skin cells can be reprogrammed and transformed into retinal cells that are then transplanted onto the retinas of age-related macular degeneration patients. The focus of this procedure is to reverse the damage caused by the disease, which can lead to blindness if left untreated.
For now, the team is monitoring the fate of the introduced iPS cells.