The Map of the Human Brain Grows More Detailed 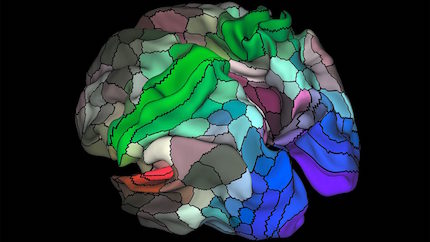 Researchers have compiled huge amounts of data to yield a new map of the human brain’s cerebral cortex with 180 different subunits. Of these areas, 97 have never been described before. This was done using “a machine-learning classifier to recognize the multi-modal ‘fingerprint’ of each area.” This map of the brain did show that different areas vary in size from person to person, and it is though that this may have implications on how individuals’ cognitive processes vary. Click here to read Nature’s news article on the new brain map, or check out the original paper here. 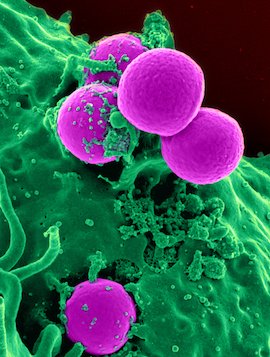 Antibiotic Against MRSA Was Found in Human Noses

A bacteria known as Staphyulococcus lugdunesis that is found lining the inside of our nose has been shown to excrete a novel antibiotic called lugdunin. Lugdunin is a peptide antibiotic that is an effective bactericide against methicillin resistant S. aureas. This paper shows that larger amounts of S. lugdunesis are directly correlated to less S. aureas, likely because of the antibiotic properties of lugdunin. This paper should encourage researchers to study the human microbiome in search of new antibiotics. 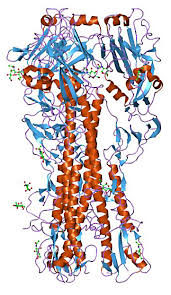 A new antibody by the name MEDI8852 has been developed against the influenza virus. MEDI8852 targets the stem of the influenza hemagglutinin (HA) envelope protein. The HA domain is common to the majority of influenzas, and is used in conjunction with the neuraminidase (NA) domain to name strains (ie H1N1). MEDI8852 has been shown to be effective in mice and ferrets. The influenza antibody has shown “unprecedented breadth and potency for neutralization,” and will continue in development toward human therapeutics. For more information on MEDI8852 see this paper published in Cell.