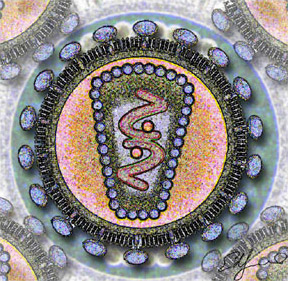 A cocktail of anti-HIV-1 broadly neutralizing antibodies (bNAbs) was able to prevent infection of animals with simian HIV (SHIV) while the animals were continuously exposed to the virus for several weeks. Broadly neutralizing antibodies have been very popular over the last few years, but they have not been used to study long term exposure to HIV/SHIV. This study showed that weekly infection with simian HIV was able to be prevented by this bNAb cocktail for up to 23 weeks in some cases. The paper also describes the qualities of which antibodies performed better than others, 3BNC117, an antibody that targets the HIV envelope spike, being one of the top performers. See our research on the HIV glycoproteins here. 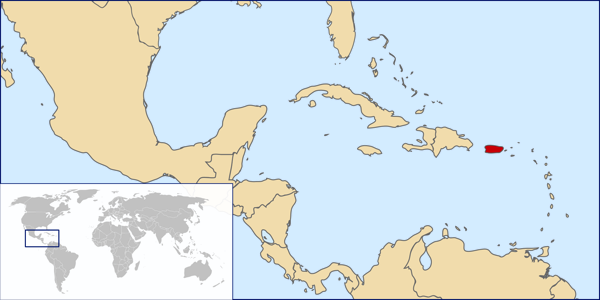 A 70 year old man in the United States territory of Puerto Rico died this past week due to a Zika virus related immune disorder. The man died of thrombocytopnea, a rare condition in which the patient has an extremely low count of blood platelets, which will prevent any kinds of clotting. The man was infected with Zika virus at the time he developed this disorder. Zika virus has also been linked to another immune disorder known as Guillain-Barre, an autoimmune disorder that targets the nervous system and can lead to paralysis. Lastly, Zika virus is most well-known for its link to microcephaly. Though these disorders are rare, Zika infection is moving fast, and hopefully research will keep up with the pace. Our Director of Business Development David Eling, Ph.D. commented on the Zika virus back in March here.

Researchers have generated polyclonal antibodies against the Ebola Zaire virus using transchromosomic bovine. Transchromosomic bovine are hosts that have been genetically modified to carry human chromosome 14 and part of human chromosome 2, which code for the heavy and light chains of human immunoglobulins. By adding these chromosomes to the bovine genome and knocking out the bovine antibody genes through these transchromosomic techniques, scientists are able to replicate the human immunoglobulin proteome in a separate host. This allows for study of difficult targets such as the Ebola virus using fully human antibodies in a unique way. If you’re also interested in unique species like bovine or new antibody development techniques, contact is directly through abservices@prosci-inc.com or submit an inquiry through our custom animals page.